Queen of the Darkest Hour

The Ashes of Heaven’s Pillar

The Cross and the Dragon

Love in an Era of War and Blood Feuds 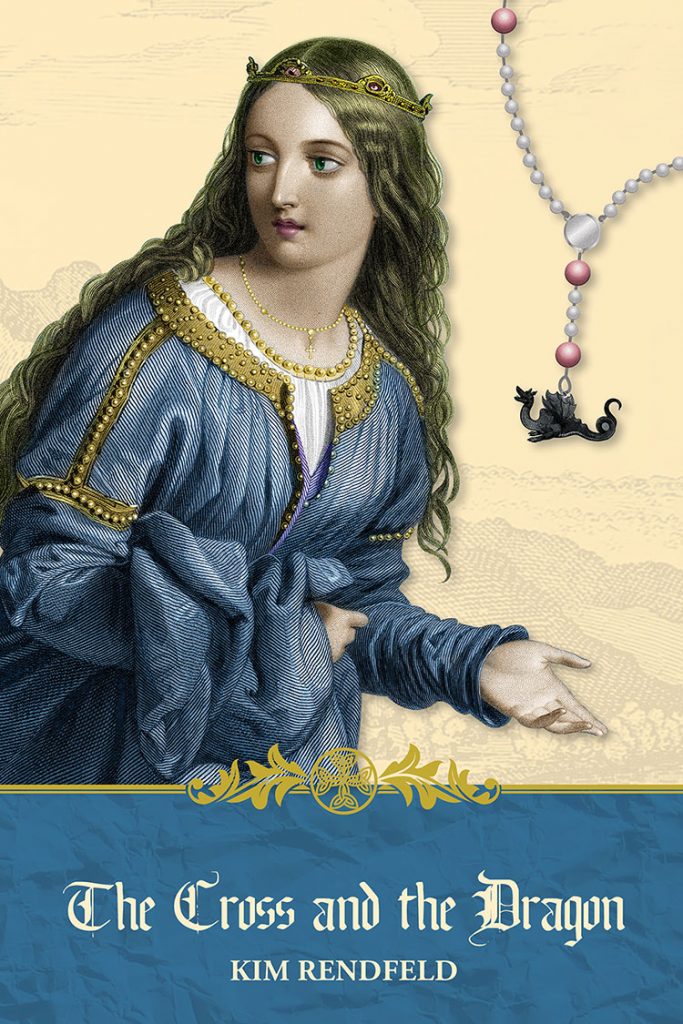 Francia, 778, the tenth year of Charlemagne’s reign: Alda has never forgotten Ganelon’s vow of vengeance when she married his rival, Hruodland. Yet the jilted suitor’s malice is nothing compared to Alda’s premonition of disaster for her beloved, battle-scarred husband.

Although the army invading Hispania is the largest ever and King Charles has never lost a war, Alda cannot shake her anxiety. Determined to keep Hruodland from harm, even if it exposes her to danger, Alda gives him a charmed dragon amulet.

Is its magic enough to keep Alda’s worst fears from coming true—and protect her from Ganelon?

Inspired by legend and painstakingly researched, The Cross and the Dragon is a story of tenderness, sacrifice, lies, and revenge.

“…a pleasure to dive in to a multi-layered tale.”
—Publishers Weekly about the manuscript entered in the 2011 Amazon Breakthrough Novel Award competition, in which The Cross and the Dragon was a quarterfinalist. Publishers Weekly is an independent organization.

“…a modern take on a Sir Walter Scott type of romance, and one that will work for a modern audience.”
—Historical Novels Review, History Novel Society website

“Simply put, I enjoyed this book. The reasons? Engaging narrative. Steady pace. Strong, living characters. Evocative sense of place and time. A comforting return to the world of chivalry and morality, with defined heroes and villains.”
—Andrea Connell, The Queen’s Quill Review

“The characters, romance and the setting sucked me in from page one and I stayed up pretty late a few nights because I couldn’t put this book down.”
—Denise, So Many Books, So Little Time

“I read it almost in one sitting, during which I could not bear to put it down for fear I would fail Alda, her female protagonist, in her pursuits and that I’d lose the momentum of the exhilaration I was feeling of reading such a wonderful novel. Yes, I loved it!! I was swept away into a glorious tale of a strong young woman and her man, who equally loved her as much during a time when men didn’t always love women as romantically as would be desired.”
—Erin Al-Mehairi, Oh for the Hook of a Book

“I adored Hroudland and Alda’s story. The way Ms. Rendfeld used the myth of Roland to shape their story was captivating. … With the characters so well fleshed out, entrenched in the historical happenings of the time as well as the description of daily life on medieval men and women, The Cross and the Dragon is a lush, textured and very satisfying historical read.”
—Brandee at Bookworm Brandee

“I found the book well written and the story compelling enough to keep me reading, hooked to the very end…For an easy to read novel with a unique medieval setting, this is definitely a book that will please.”
—Mirella, Great Historicals

Read an excerpt and the first chapter.